By Mindy Weisberger – Senior Writer a month ago

She had lost both arms below the elbow, in a bus accident. 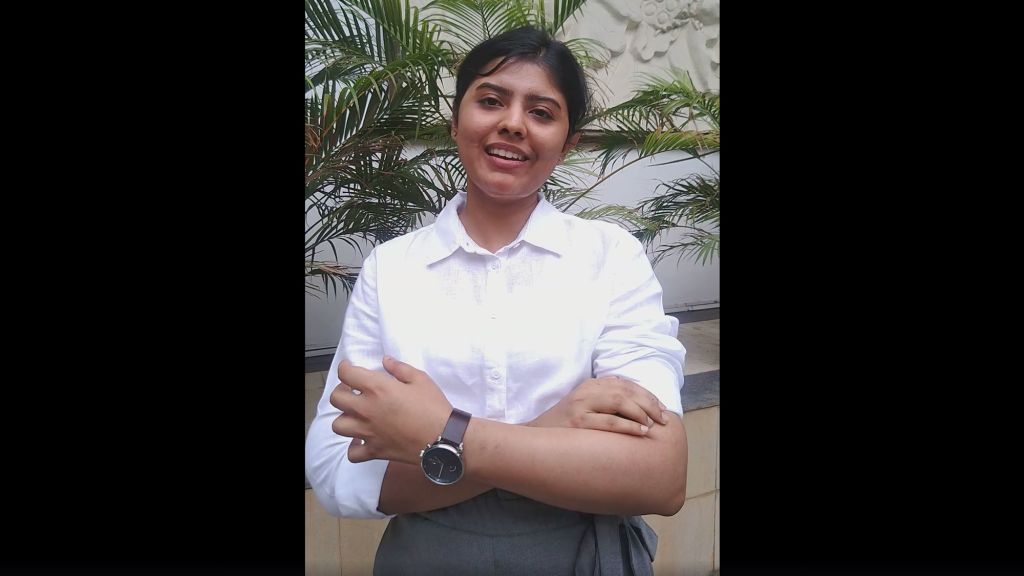 A young woman in India who lost both of her hands in a bus accident received limbs from a darker-skinned male donor. Years later, the skin of her transplanted hands has lightened.

After her accident in 2016, 18-year-old Shreya Siddanagowder’s arms were amputated below the elbow. In 2017, she underwent a 13-hour transplant operation performed by a team of 20 surgeons and 16 anesthesiologists, The Indian Express reported on March 7.

Her transplanted hands came from a 21-year-old man who died after a bicycle crash. Over the next year and a half, physical therapy improved Siddanagowder’s motor control of her arms and hands, which gradually became leaner than they were at the time of the transplant. But there was another unexpected change: The skin on her new limbs, which had been darker because the donor had a darker complexion, became lighter in color, so that it more closely matched Siddanagowder’s skin tone, according to The Indian Express.

Related: The 9 most interesting transplants

The doctors who treated Siddanagowder suspect that her body produces less melanin than her donor’s did, which could explain the lightening of her new limbs (melanin is a pigment that lends skin its color). But more research is required to confirm the cause, Dr. Uday Khopkar, head of dermatology at King Edward Memorial Hospital in Mumbai, told The Indian Express.

Candidates for hand transplants undergo evaluations and consultations that can span months, according to the Mayo Clinic. Experts assess the patient’s overall health, conducting blood tests and X-rays and evaluating nerve function in the amputated limbs. Eligible applicants are then placed on a waiting list and are matched with hand donors based on factors such as skin color, hand size and blood type, the Mayo Clinic says.

Siddanagowder’s visit to the transplant center at the Manipal Institute of Technology in Karnataka, India, to register for a transplant coincided with a hand donation that matched her blood type. Her surgery was the first double hand transplant performed in Asia, as well as the continent’s first intergender limb transplant, The Indian Express reported.

“I am the first female in the world to have male hands,” Siddanagowder said in a video shared on Facebook in June 2019 by the MOHAN Foundation, a charitable nongovernmental organization that supports pioneering research in transplantation and organ donation in India.

However, her hands “have feminine features now,” Siddanagowder added.

One explanation for her hands taking on a more “feminine” shape could be the muscles adapting to their new host, physiotherapist Ketaki Doke, who worked with Siddanagowder in her home city of Pune, told The Indian Express.

“The nerve begins to send signals — it is called reinnervation — and the muscles function according to body needs,” Doke said. “The muscles in her hand may have started adapting to a female body.”

In the video, Siddanagowder rolled up her left sleeve to show where the transplanted forearm joined her arm, noting that its formerly darker color had lightened since she received the transplant in 2017.

“Now it matches my own skin color,” she said.

Fewer than 100 people have received hand transplants worldwide, according to Johns Hopkins Medicine in Baltimore. Siddanagowder’s doctors are monitoring the changes in her hands’ skin color and shape, and they expect to publish the details of her transplant and recovery in a case report, according to Dr. Subramania Iyer, head of plastic and reconstructive surgery at the Amrita Institute of Medical Sciences in Kerala, India.

However, more evidence will be required to understand what is driving these changes in her transplanted hands, Iyer told The Indian Express.