The man was discovered to have tapeworm larvae in his brain. 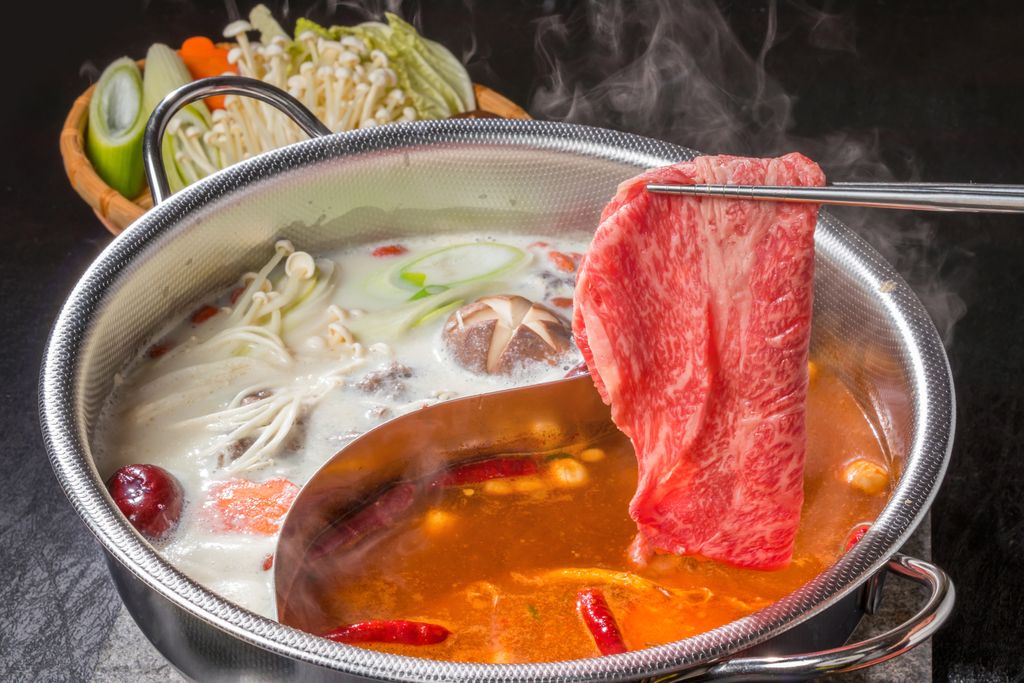 A man in China ended up with tapeworm larvae in his brain after eating a hot pot meal that was likely undercooked, according to news reports.

The 46-year-old man, who lives in the eastern province of Zhejiang, went to the hospital after developing neurological symptoms, including headaches, dizziness and epilepsy-like episodes of limb twitching and foaming at the mouth, according to The Washington Post. The man told doctors that, about a month before his symptoms started, he had eaten pork and mutton in a home-made hot pot meal.

Doctors at the First Affiliated Hospital of Zhejiang University Medical College performed an MRI, which showed he had multiple lesions in his brain.

He was diagnosed with neurocysticercosis, a parasitic disease that occurs when a person ingests microscopic eggs from a pork tapeworm (Taenia solium). When the eggs hatch, the larvae can travel throughout the body, including to the brain, muscles, skin and eyes, where they form cysts, according to the World Health Organization (WHO).

Doctors suspect that the man had purchased meat tainted with tapeworm larvae, and that he didn’t cook it well enough to kill those larvae, the Post reported. Indeed, the man said he “only simmered the meat a little,” according to CNN.

This tapeworm is common in developing nations, including countries in Latin America, Africa or Asia. Neurocysticercosis is one of the most common causes of seizures around the world.

The illness can be life-threatening and even fatal. Earlier this year, doctors in India reported the case of a teen with severe neurocysticercosis who died from the illness.

In the current case, the man received treatment to eliminate the tapeworms and reduce pressure in his brain, the Post reported, and he made a full recovery.