Cases of COVID-19 that fly under the radar — without being diagnosed — appear to fuel the rapid spread of the disease. 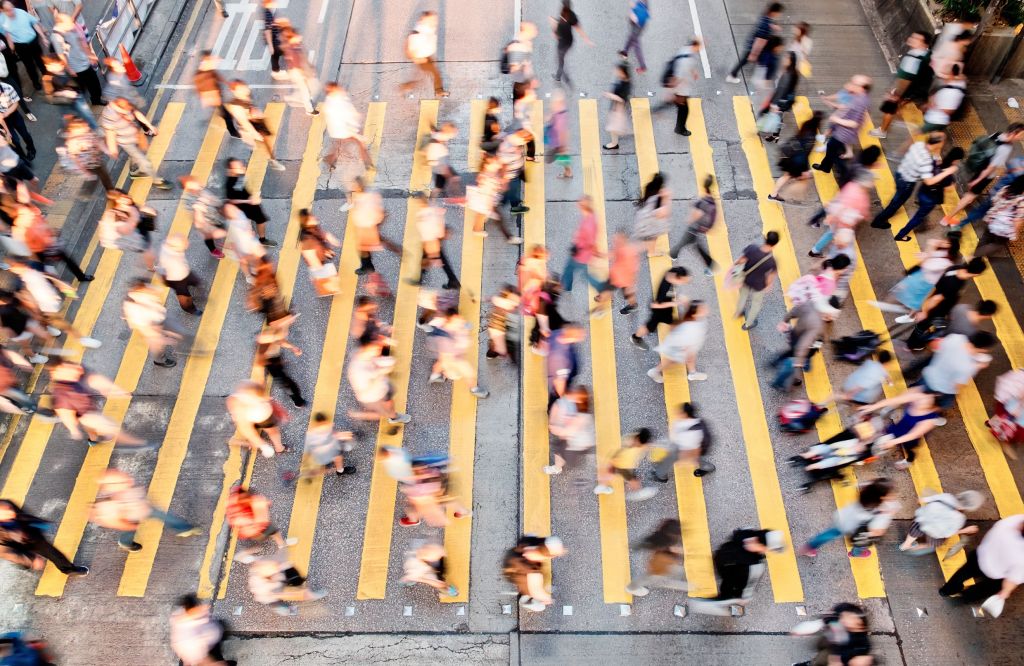 Cases of the new coronavirus disease (COVID-19) that fly under the radar — without being detected or diagnosed — may have fueled the rapid spread of the disease, according to a new study.

The study found that people with COVID-19 who didn’t get diagnosed, likely because they didn’t feel very sick, were the source of at least two-thirds of documented COVID-19 cases in China in the early days of the outbreak.

“The explosion of COVID-19 cases in China was largely driven by individuals with mild, limited, or no symptoms who went undetected,” study co-author Jeffrey Shaman, a professor of environmental health sciences at Columbia University Mailman School of Public Health, said in a statement.

“Undetected cases can expose a far greater portion of the population to [the] virus than would otherwise occur. … These ‘stealth transmissions’ will continue to present a major challenge to the containment of this outbreak going forward,” Shaman said.

Related: What are the symptoms of the new coronavirus?

For the study, published Monday (March 16) in the journal Science, the researchers developed a computer model to simulate the spread of SARS-CoV-2, the virus that causes COVID-19, among 375 cities in China, including Wuhan, where the outbreak began. For the model, they combined data on reported infections with information on people’s movements (obtained from mobile phone data).

The findings have implications for COVID-19 spread in the rest of the world, as many countries are behind on testing for the disease. The results suggest that the number of cases worldwide could be five to 10 times higher than what has been reported, meaning the true number of cases could be higher than 1.5 million, according to Quartz.

Related: How do the new coronavirus tests work?

“We know this is just the tip of the iceberg,” Shaman said at a press conference Monday (March 16), according to Quartz. “The question is how much of the iceberg is submerged. We can argue about the exact number, but if you’re not in a place where you’re “not proactively looking for people and testing, then the majority of infections will go undetected.”

After China implemented the lockdown on Wuhan, officials were able to detect the majority of cases, 65%, and reduce the spread of the disease.

The findings suggest “a radical increase in the identification and isolation of currently undocumented infections would be needed to fully control SARS-CoV-2,” the authors concluded.