At Live Science, we delve into science news from around the world every day — and some of those stories can get a little weird. Here are some of the strangest science news articles from this week.

A man in France who had psychosis swallowed more than 100 pieces of metal, and needed surgery on multiple occasions to remove these metal masses from his gut. [Read more about these “metal bezoars“] 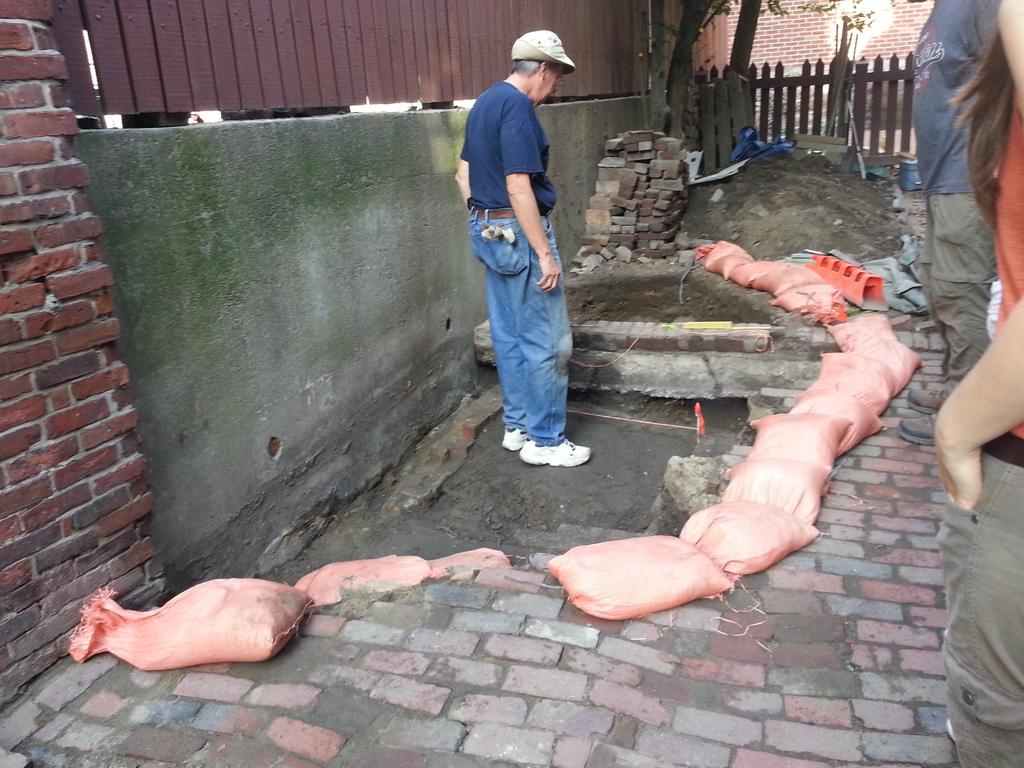 Archaeologists in Boston are knee-deep in the remains of what may have been Paul Revere’s outhouse. They’re hoping to find some biological evidence of how Revere’s family ate, and other pieces of information from that time. [Read more about the Colonial outhouse]

Scientists in Ireland showed that an enzyme found in human tears, saliva and the egg whites can generate electricity. The enzyme, called lysozyme, generates a charge when pressure is applied to it. [Read more about the electric enzyme]

A village in Indonesia enjoyed a snake-meat feast this weekend after a resident wrestled and killed a 26-foot-long (7.8 meters) python. [Read more about the massive python]

The ancestors of modern humans may have gotten genital herpes from the now-extinct relative of humanity commonly known as “Nutcracker Man.” [Read more about how humans got this STD]

A Canadian model partially lost her vision after she got an eyeball tattoo, which involves injecting ink into the white part of the eye, called the sclera. [Read more about eyeball tattoos]

Want more weird science news and discoveries? Check out these and other “Strange News” stories on Live Science!

Get More from Our Newsletter