They battled the Romans, ruled Egypt as pharaohs and constructed vast fields of pyramids. They are the Nubians, and they are not a “lost civilization” but rather a people who are with us today, based in what is now Sudan and southern Egypt.

In ancient times, some of their rulers were woman who were sometimes referred to in ancient texts as “Candaces” or “Kandakes.” Archaeologists have found carved images of them revealing that they sometimes liked to be depicted overweight.

The ancient Nubians were also well known for their archery skills, and the Egyptians sometimes called their land “Ta-Seti,” which means “land of the bow.” Nubian rulers, including the female rulers, were often buried with archery equipment, such as stone rings designed to make it easier to fire off arrows.

Today, archaeological remains of the Nubians can be found throughout Sudan and southern Egypt and date from prehistoric to modern times. There are numerous archaeological projects investigating these remains and new discoveries continue to be made.

The first hominids likely ventured into what is now Sudan and southern Egypt more than 1 million years ago. By 7,000 years ago people in the region were moving from a hunting-and-gathering lifestyle to a lifestyle based around herding domesticated animals, wrote David Edwards, a lecturer in archaeology at the University of Leicester, in his book “The Nubian Past: An Archaeology of Sudan” (Routledge, 2004). Agriculture and permanent settlements began to appear in the time afterward.

Around 4,500 years ago a large settlement grew at the site of Kerma, just north of the third cataract of the Nile River (the cataracts are shallow areas containing natural obstacles that make travelling by boat difficult). The people who lived at Kerma did not use a writing system; however, the ancient Egyptians referred to the area that they controlled as “Kush.” 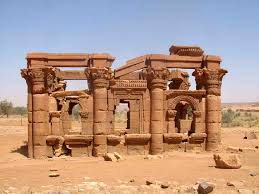 Kerma has been excavated by a Swiss team for more than 30 years. The team has discovered the remains of temples, cemeteries and a city wall with bastions. Their discoveries reveal that the city was a center for trade with gold, ivory and cattle among other commodities being traded by Kerma’s inhabitants. The exact amount of territory that Kerma controlled is uncertain, but it appears to have encompassed part of what is now Sudan and southern Egypt.

Around 3,500 years ago, Egypt grew increasingly powerful and envious of Kerma’s resources. They launched a series of military campaigns that destroyed Kerma and led to the occupation of Nubia. The pharaohs of Egypt sent governors to administer Nubia and used a series of towns as hubs to control it.

One of these towns is now an archaeological site called “Amara West” and is being excavated by a British Museum team. The team found that some of the people at Amara West were buried with scarabs that have the name of Egyptian pharaohs inscribed on them. “Ramesses, beloved of Amun-Ra and Ra-Horakhty, born of the gods, who founded the Two Lands,” reads one scarab in translation. 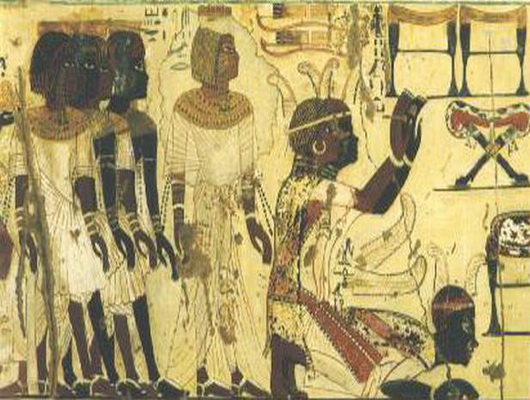 Independence and rule of Egypt

Egyptian power declined around 3,000 years ago with its central government falling apart. A number of factors, including attacks by a group that archaeologists sometimes call the “Sea People,” played a role in this decline and government fragmentation.

As Egypt’s power waned, the Nubians began to re-assert their independence. A kingdom based at a city called Napata, located near the fourth cataract of the Nile River, grew increasingly powerful. Napata’s territory expanded, and during the reign of King Piye (reign ca 743–712 B.C.), it expanded north of the first cataract, conquering Egypt itself. The Nubian kings ruled Egypt as pharaohs, establishing what is sometimes called the “25th dynasty” of Egypt. The Nubian kings not only adopted Egyptian titles but also Egyptian writing and Egyptian pyramids. The Nubian pharaohs commissioned lengthy inscriptions that recorded their titles and deeds, and pyramid building took off in Nubia in a big way. Archaeologists have found fields of pyramids. In one recently uncovered cemetery, located at a site now called “Sedeinga,” they found no less than 35 pyramids.

The kings of Nubia battled the ancient Assyrians. A passage in the Hebrew Bible indicates that one important battle was fought during the reign of Taharqa (reign ca. 690–664 B.C.) and took place not far from Jerusalem.

The Assyrians proved to be a stubborn foe, eventually driving Taharqa from the Egyptian capital of Memphis. The Nubians lost the last of their Egyptian territories during the reign of Tanutamani (reign ca. 664–653 B.C.). 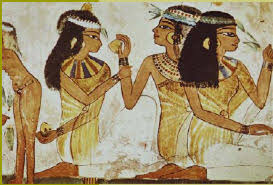 After the Nubians were driven out by the Assyrians, Egypt was ruled by a succession of foreign powers including the Persians, Macedonians and Romans. There were only brief periods when Egypt was fully independent.

The Nubians had to contend with this succession of foreign powers to the north, and around 300 B.C. moved their capital south of Napata to a city called Meroe. At their new capital, the Nubians built a number of palaces,temples and pyramids. The Nubians also developed their own writing system, which today is only partially deciphered and now called “Meroitic.” 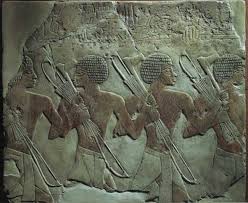 Ancient texts and archaeological remains show that the Nubians also battled the Roman Empire. One famous archaeological find, made at Meroe in 1910, is a bronze head of the Roman Emperor Octavian (later called Augustus). Archaeologists presume that it was captured during a Nubian raid into Roman Egypt and was brought to Meroe as a sort of prize. Ancient records indicate that Rome and Meroe agreed to a peace treaty around 20 B.C. 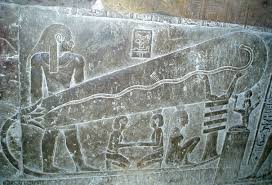 The next few centuries brought a period of relative stability with the relationship between Meroe and Rome becoming mainly one of trade. Archaeological evidence indicates that Meroe declined around A.D. 300. Scholars have suggested a number of reasons for this decline, including desertification and loss of trade routes. 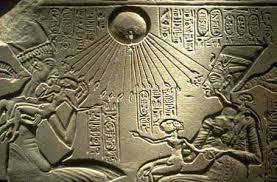 People in the Roman Empire converted to Christianity on a large scale during the fourth and fifth centuries A.D., and Christianity also began to make its way into Nubia. When Meroe collapsed it was a series of Christian kingdoms, including the kingdom of Makuria, which rose in its place. These new Christian kingdoms built cathedrals and supported monasteries. A number of new languages including Coptic and a language which modern-day scholars call “Old Nubian” flourished in Nubia.

Nubia is not a “lost civilization,” and today the Nubians live on in Egypt, Sudan and other countries. The total population is uncertain.

In recent times, the Nubians have had problems with development and discrimination. The construction of the Aswan High Dam (completed in 1970) led to the flooding of areas of southern Egypt that were part of the Nubians’ ancient homeland. During construction of the dam, the Nubians were removed from their villages and they have been seeking compensation ever since. They have also been seeking the right to return to villages that have not been flooded. 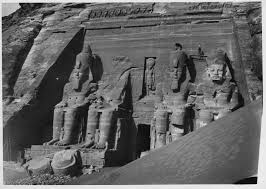 In Sudan, a series of dams are being planned that, if built, would flood another part of the Nubians’ ancient homeland, leading to more Nubians being displaced. In addition to these planned dams, the Merowe Dam is already in operation and has displaced more than 50,000 people. 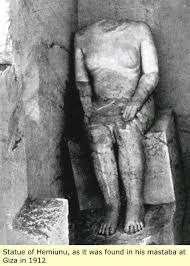 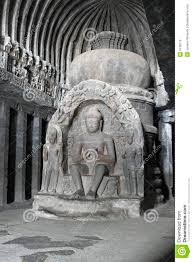