Let your inner space geek rejoice! NASA just released over a 1,000 new photos of Mars and they’re so stunning that we’re thisclose to signing up for one of those manned space trips to The Red Planet.

giphy.comThe images were snapped and transmitted back to Earth via the Mars Reconnaissance Orbiter (MRO), which has been in orbit since 2005. Displaying Mars in all of its galactic glory, each of the 1,032 photos gives us unique views of the planet’s landscape. We already know that living on Mars IRL would pose more than a few challenges to our fragile human forms, like radiation exposure, ridiculous temperatures, and who knows what else, but those threats in no way diminish the beauty of these photos. 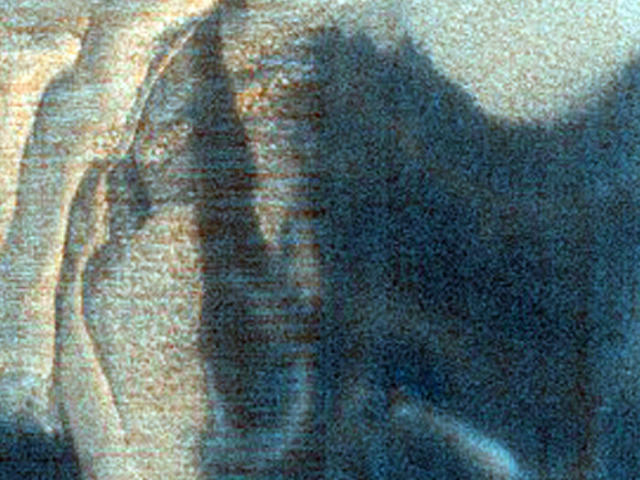 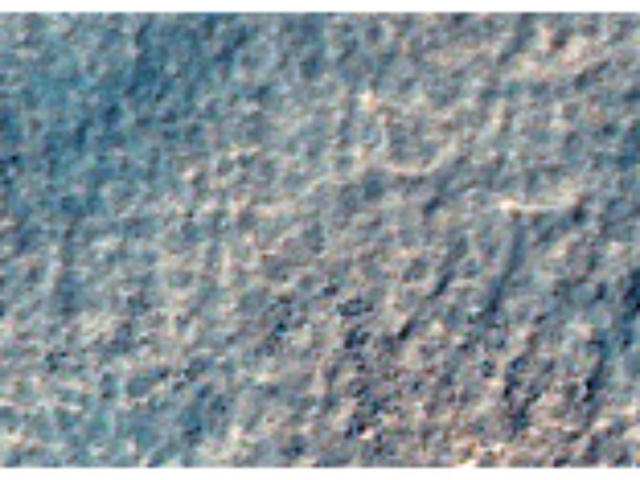 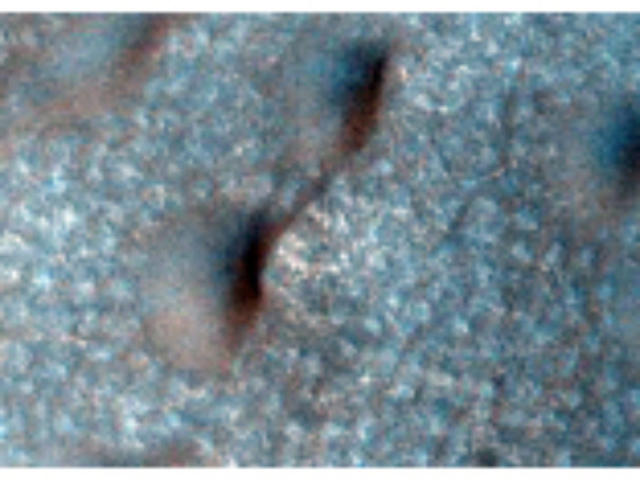 NASA/JPL/University of ArizonaMars has gorgeous gullies, you guysss: 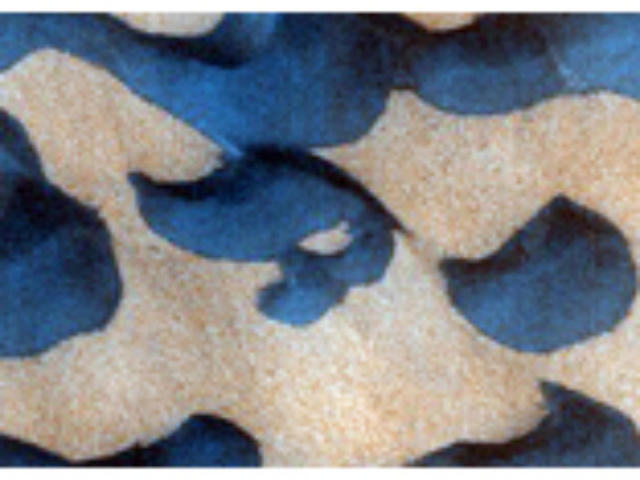 NASA/JPL/University of ArizonaTthis photo of Martian tributaries is frame-worthy: 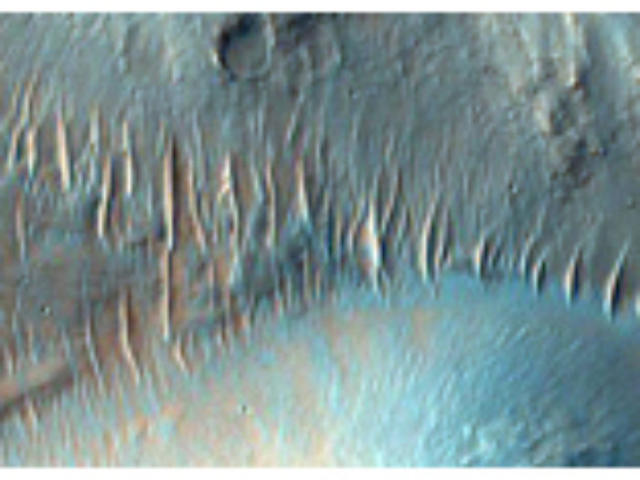 NASA/JPL/University of ArizonaIt’s only a Martian crater, NBD: 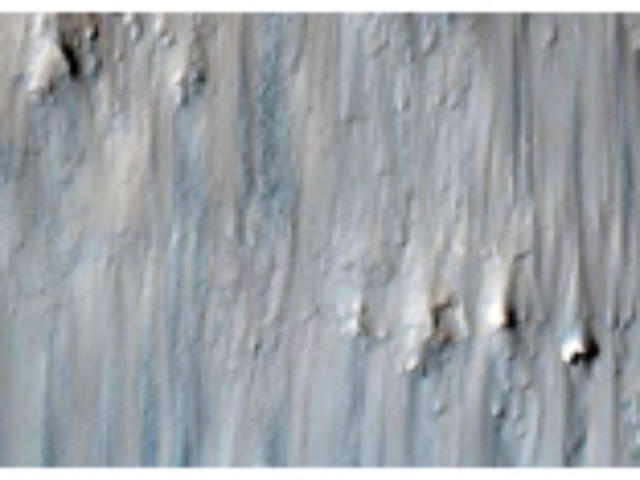 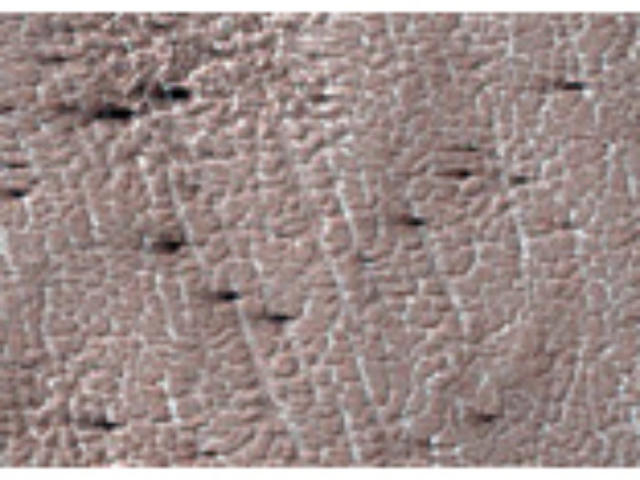 Aaand we’re officially freaking out, y’all. For more of these jaw-dropping photos of Mars, visituahirise.org.

The post NASA just released a bunch of new incredible photos that you really need to seeappeared first on HelloGiggles.